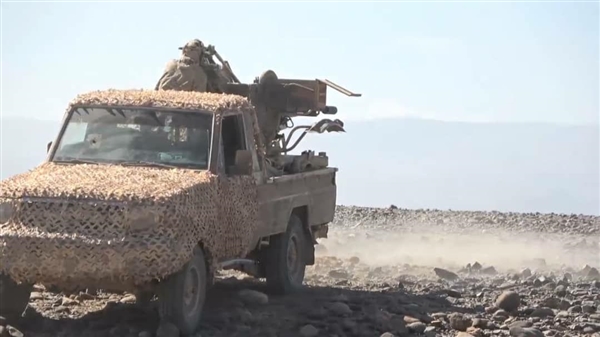 Big Emirati arms shipments have arrived to the hands of the STC militia in Aden, as the STC encourages terror gangs in Abyan and launches a fierce media campaign against Shabwah. All those are signs of preparations for a new war [against the government]/Tweet by former Transport Minister Saleh Aljab